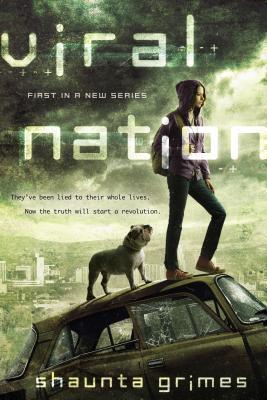 After a virus claimed nearly the entire global population, the world changed. The United States splintered into fifty walled cities where the surviving citizens clustered to start over. The Company, which ended the plague by bringing a life-saving vaccine back from the future, controls everything. They ration the scant food and supplies through a lottery system, mandate daily doses of virus suppressant, and even monitor future timelines to stop crimes before they can be committed.

Brilliant, autistic, sixteen-year-old Clover Donovan has always dreamed of studying at the Waverly-Stead Academy. Her brother and caretaker, West, has done everything in his power to make her dream a reality. But Clover’s refusal to part with her beloved service dog denies her entry into the school. Instead, she is drafted into the Time Mariners, a team of Company operatives who travel through time to gather news about the future.

When one of Clover’s missions reveals that West’s life is in danger, the Donovans are shattered. To change West’s fate, they’ll have to take on the mysterious Company. But as its secrets are revealed, they realize that the Company’s rule may not be as benevolent as it seems. In saving her brother, Clover will face a more powerful force than she ever imagined and will team up with a band of fellow misfits and outsiders to incite a revolution that will change their destinies forever.

Check out Viral Nation on Goodreads.

You can buy Viral Nation on-line at Amazon or Barnes and Noble.

Or find it at your local library. 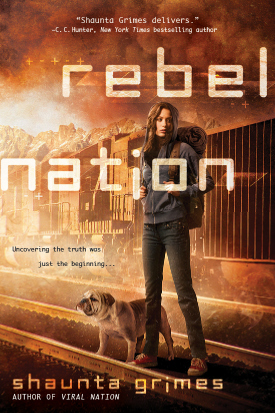 Sixteen years ago, a plague wiped out nearly all of humanity. The Company’s vaccine stopped the virus’s spread, but society was irrevocably changed. Those remaining live behind impenetrable city walls, taking daily doses of virus suppressant and relying on The Company for continued protection. They don’t realize that everything they’ve been told is a lie…

Clover Donovan didn’t set out to start a revolution—quiet, autistic, and brilliant, she’s always followed the rules. But that was before they forced her into service for the Time Mariners. Before they condemned her brother to death, compelling him to flee the city to survive. Before she discovered terrifying secrets about The Company.

Clover and the Freaks, her ragtag resistance group, are doing their best to spread the rebellion and stay under The Company’s radar. But when their hideout is discovered, they are forced, once again, to run. Only this time, The Company has special plans for Clover, plans that could risk her life and stop the uprising in its tracks…

Check out Rebel Nation on Goodreads.

You can buy Rebel Nation on-line at Amazon or Barnes and Noble.

Or find it at your local library. 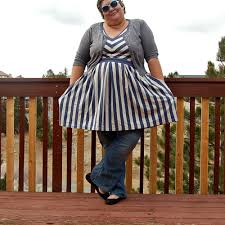 Hello! I'm Shaunta and I'm so glad you came by! If you're the creative, right-brained, born-disorganized type, you've come to the right place. Click on the buttons below to check out my three main series.

Find What You’re Looking For 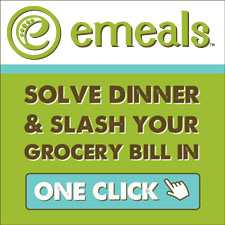